A small independent production studio in Brighton, Impossible TV started out in 1997 under the wing of Big Breakfast producer Planet 24 as a standalone division specialising in animation and comedy. The company is involved in everything from preschool cartoons through BAFTA-nominated youth series and the world’s first topical animated sketch show to late-night comedy and factual shows.

Impossible TV commissioned the development of illustrated character visualisations for a variety of television productions for teens and preschool children. The following examples are some snapshots of some of the work we did: 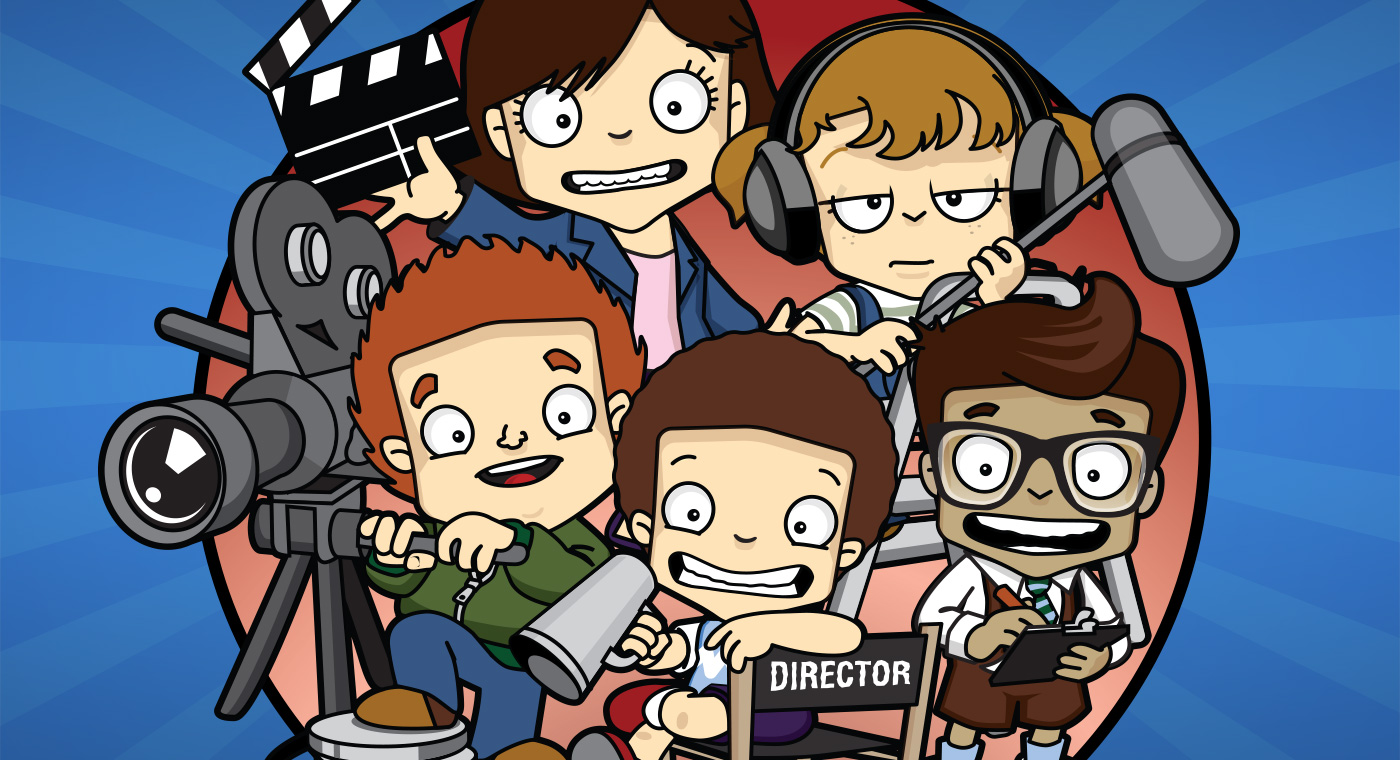 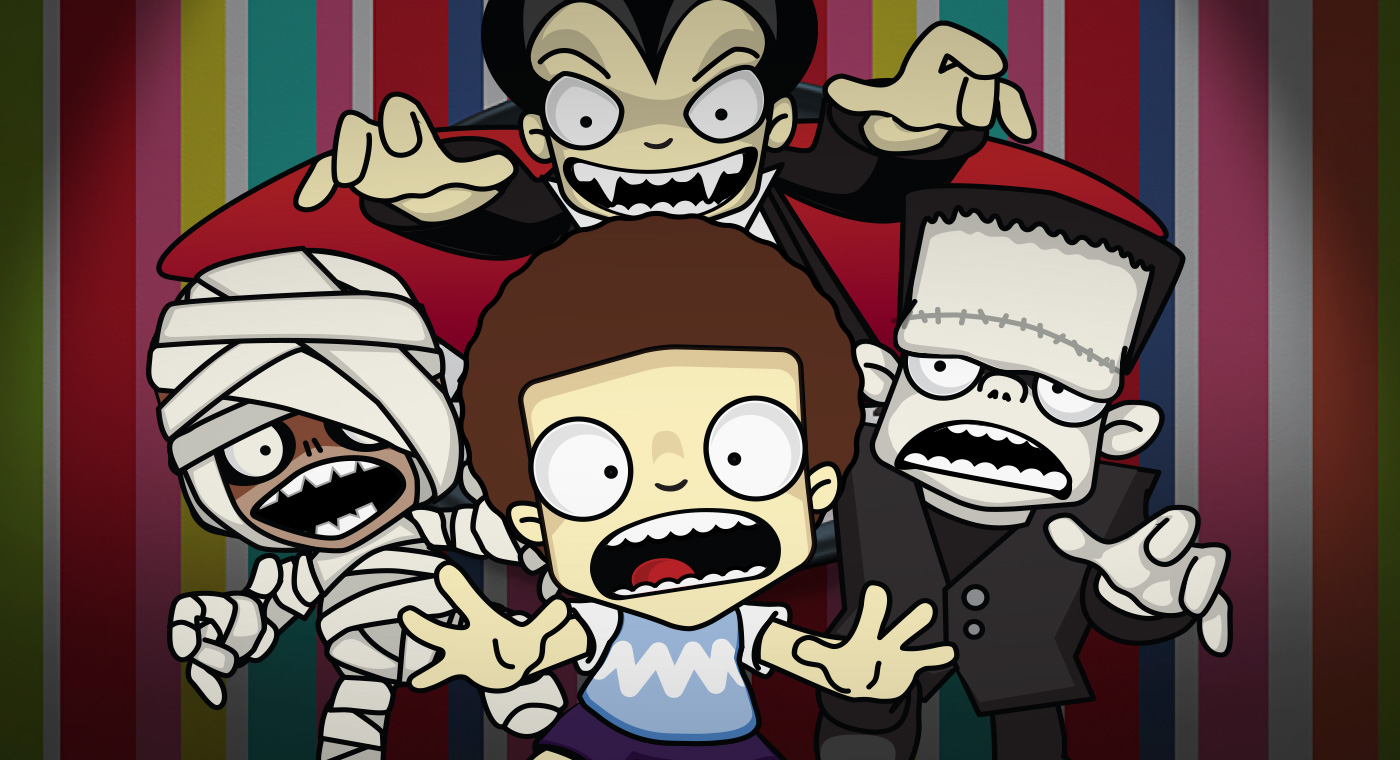 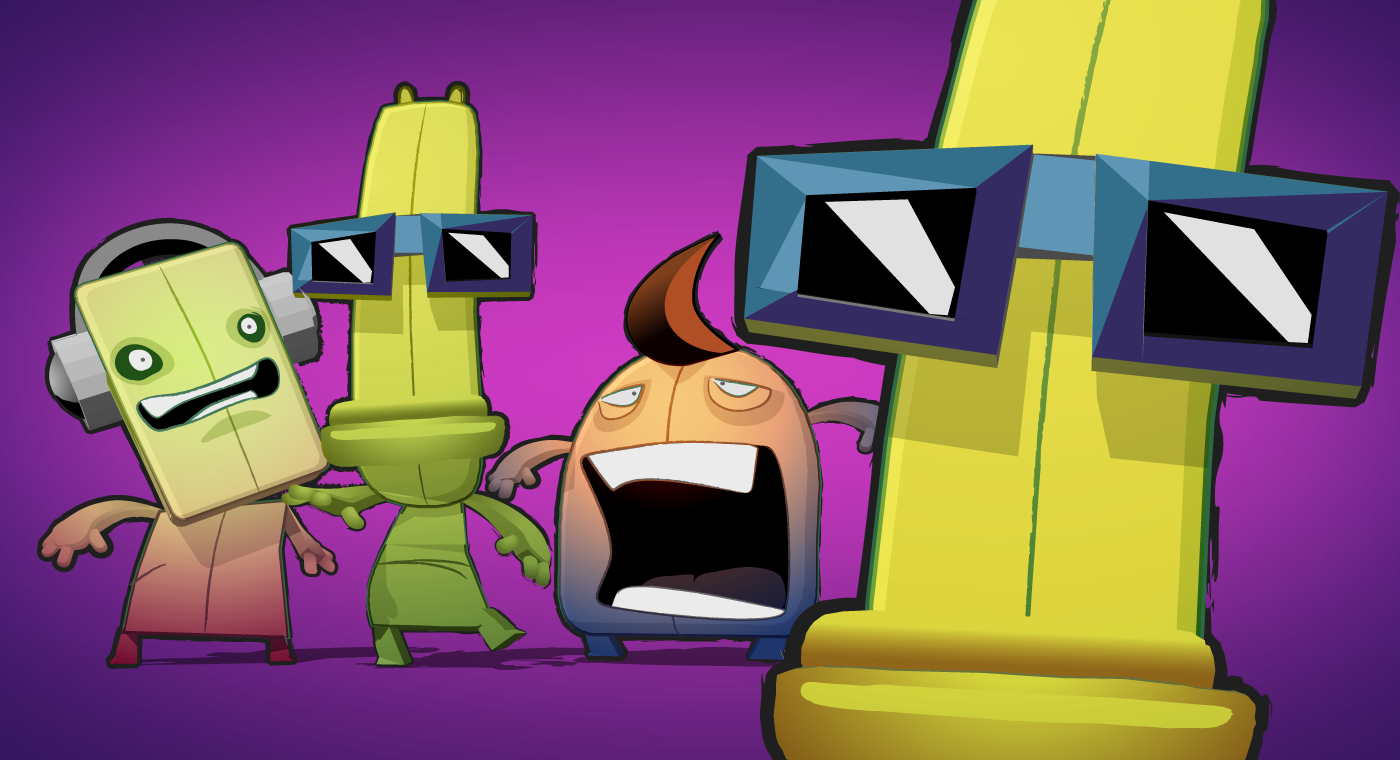 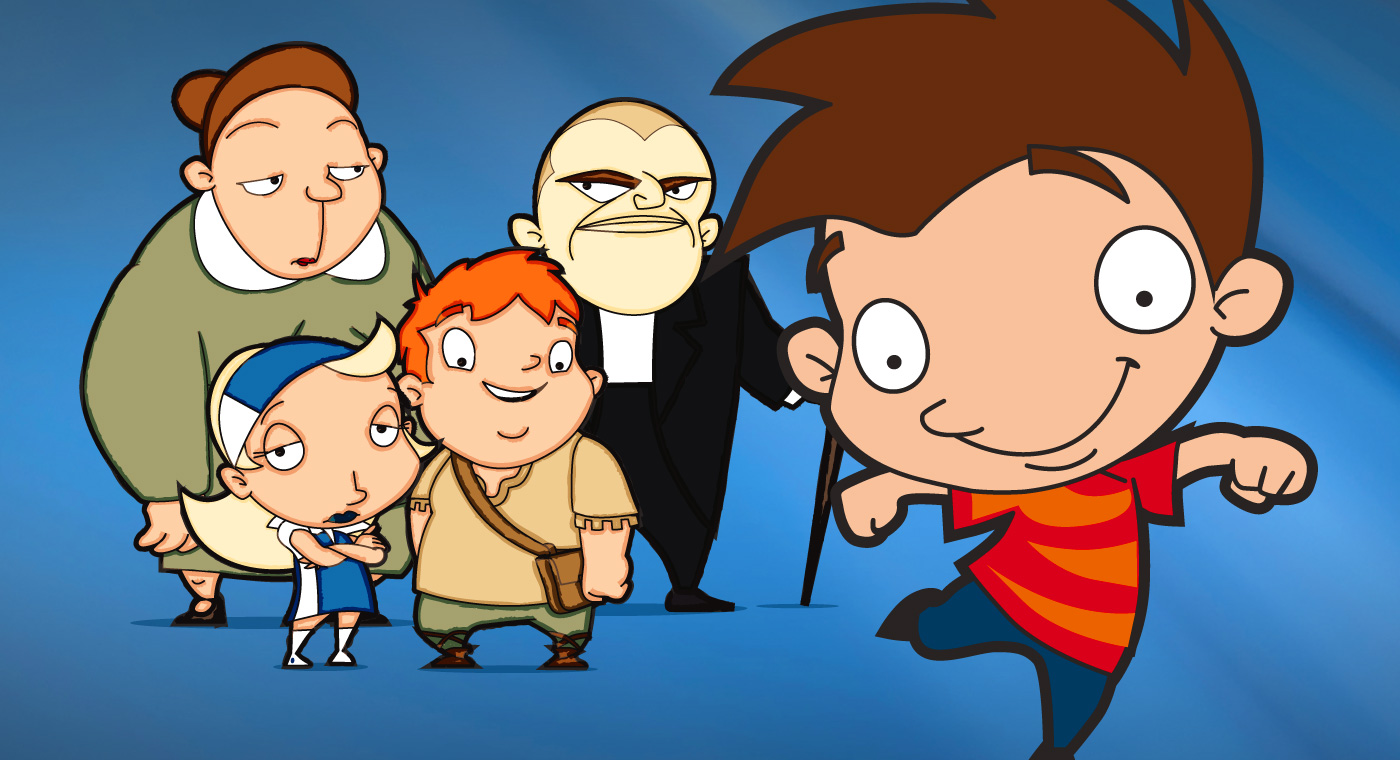 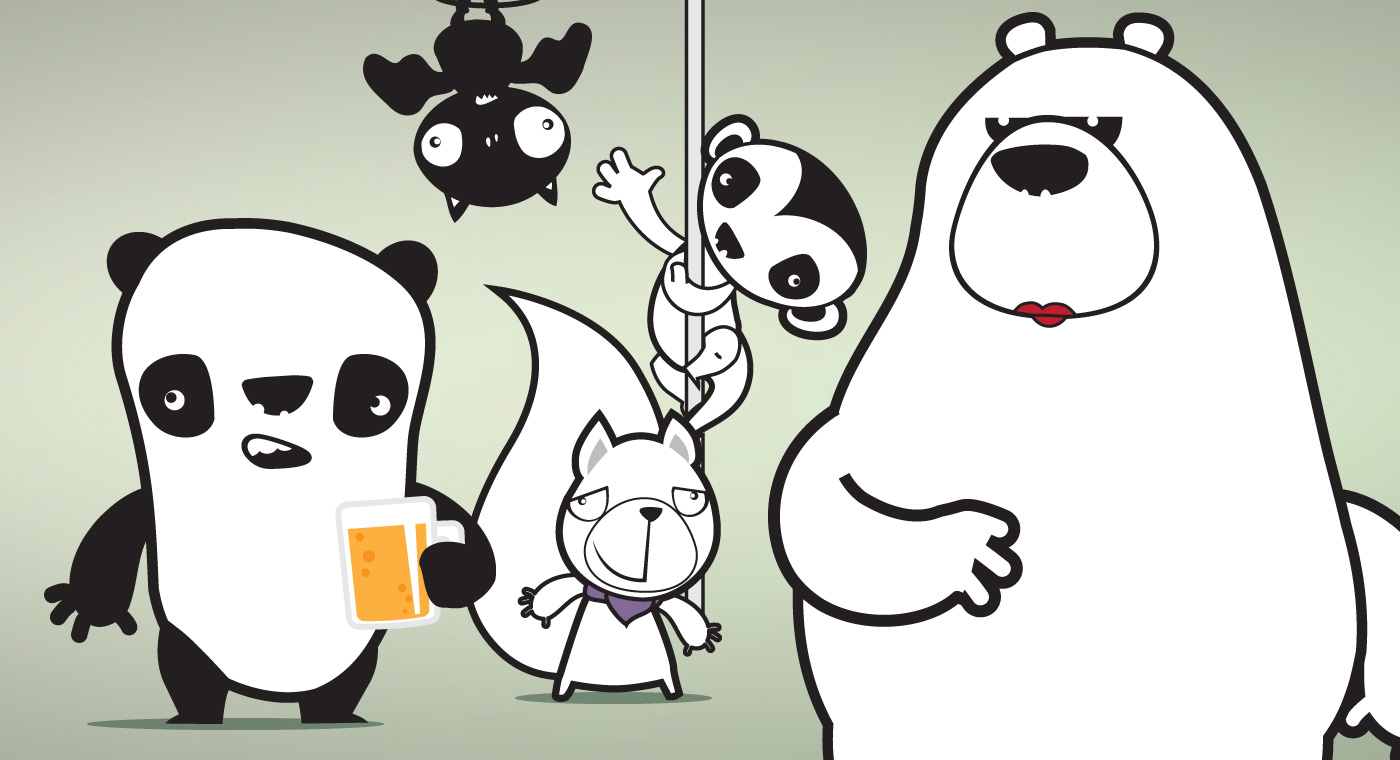 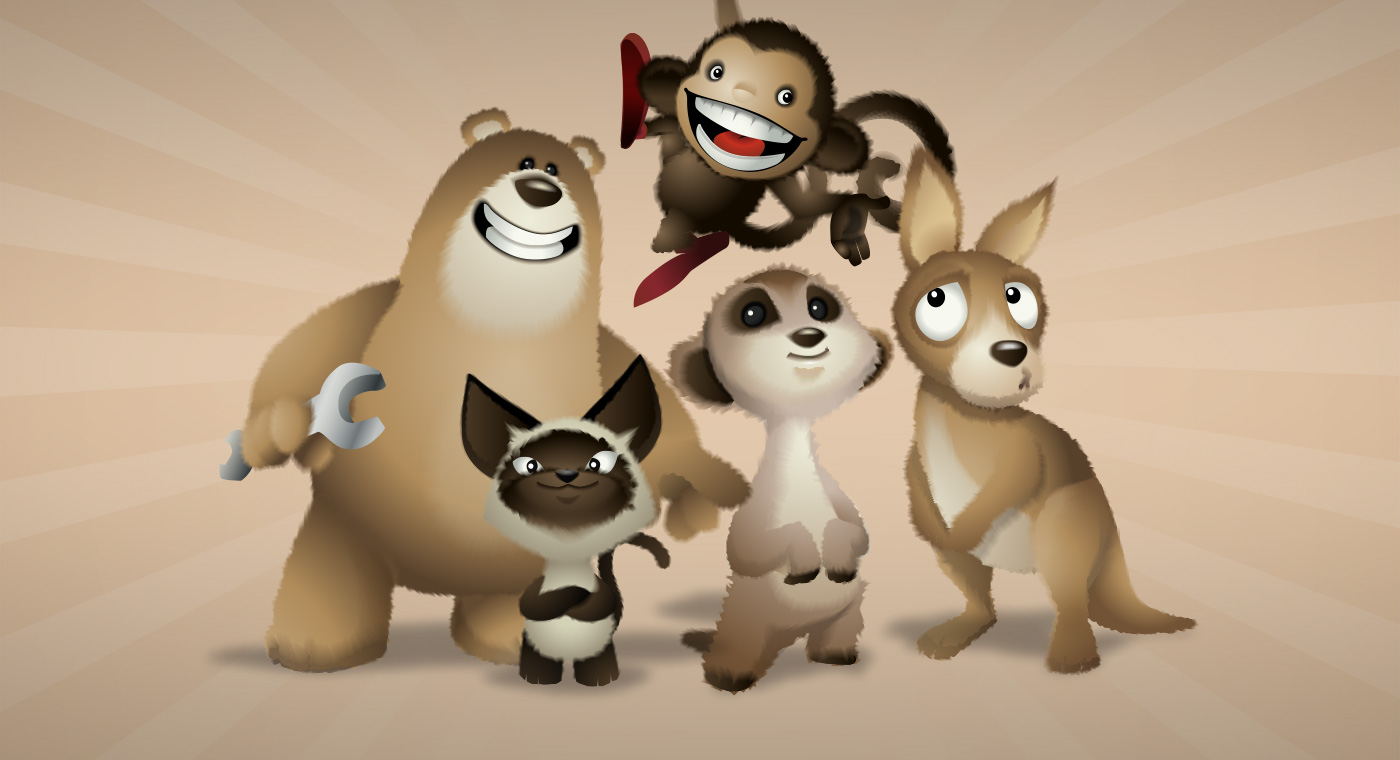 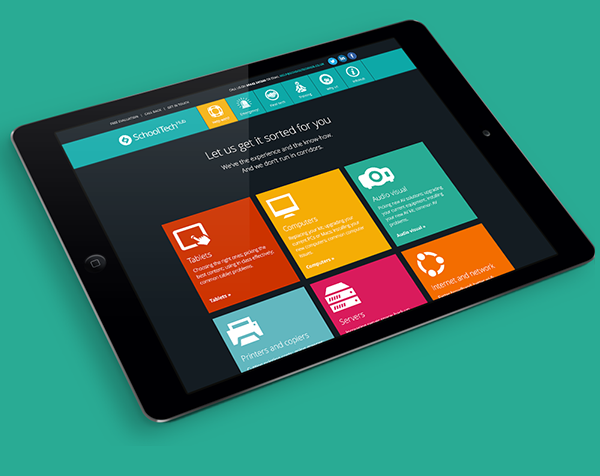 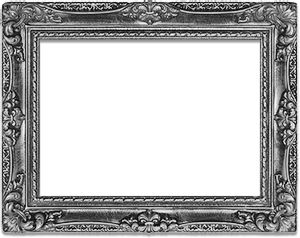 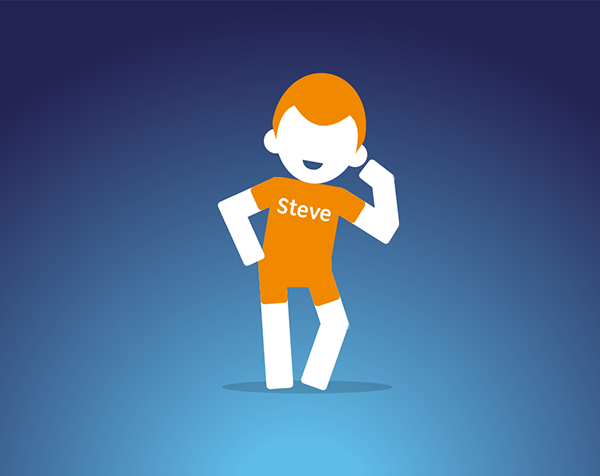 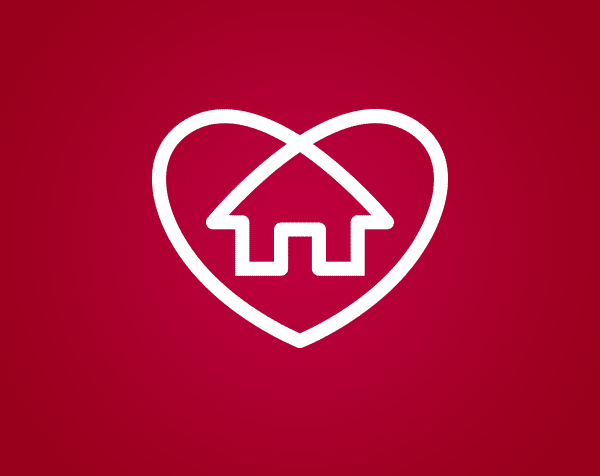 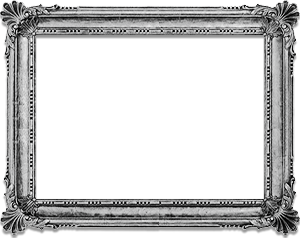 Better one safe way than a hundred on which you cannot reckon. — The Fox and the Cat